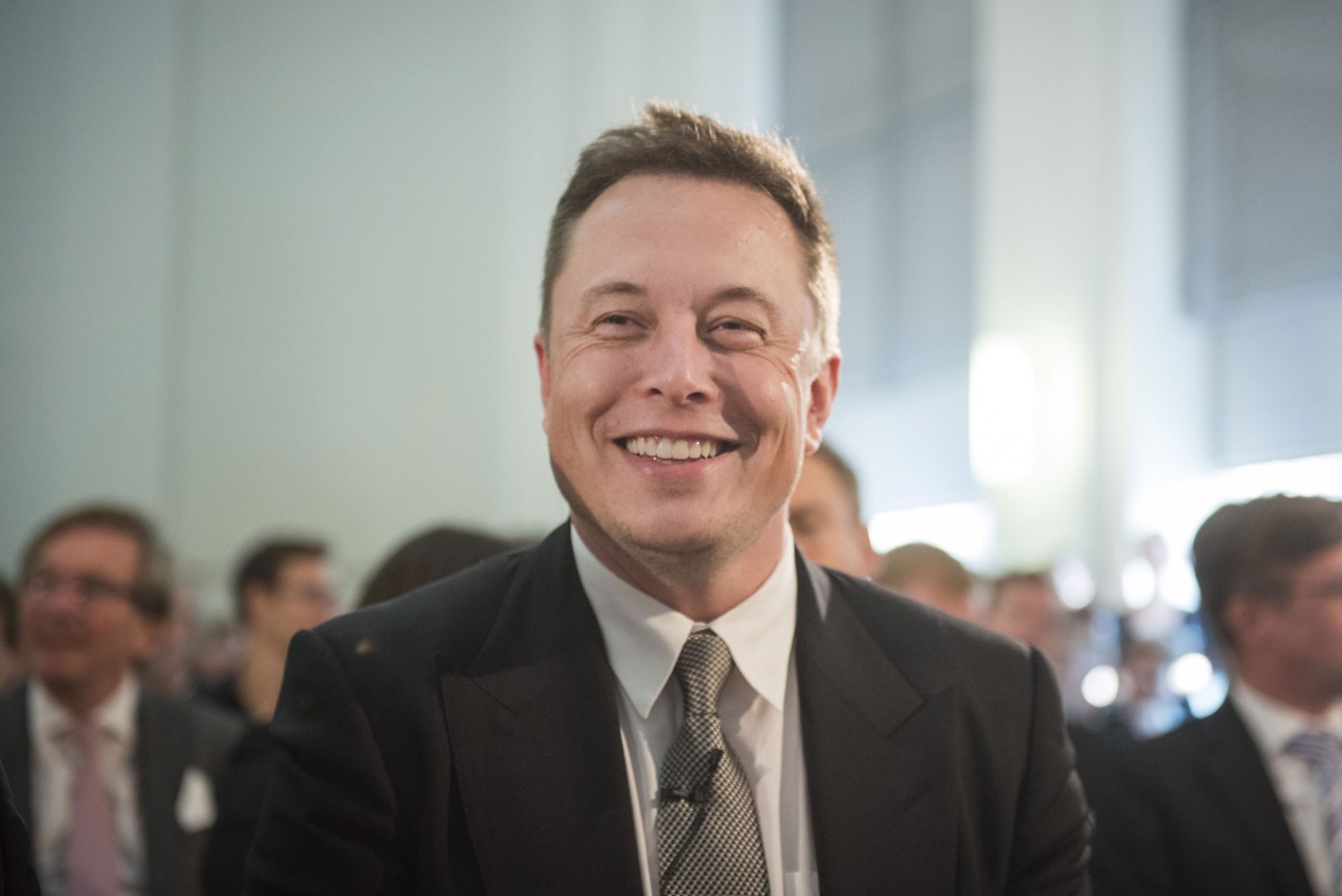 Elon Musk didn’t know that his company SpaceX and Tesla also had a Facebook page. The CEO of SpaceX and Tesla just responded to a comment on Twitter also mentioning Elon Musk and calling him up to take down the SpaceX, Tesla and Elon Musk official Pages in support of the #deletefacebook movement. After acknowledging that and following things up he indeed took them down.

And now SpaceX Facebook page is gone, what after been live earlier. 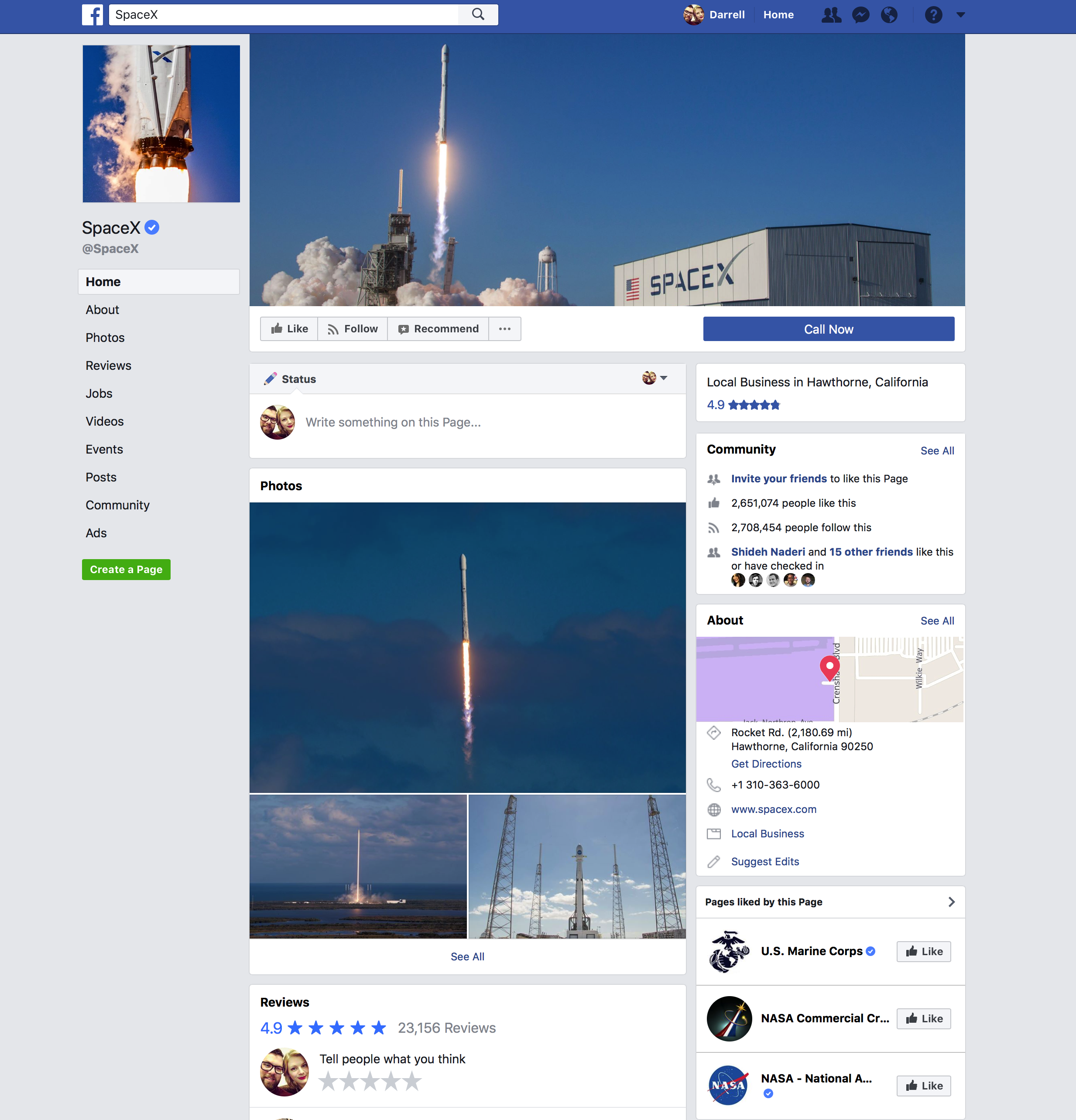 Now if you open this page it just shows the regular 404 page not found an error, “Sorry, this content isn’t available right now”. But Musk seems only to find that these pages existed only 20 minutes prior to him taking them all down.

Musk also responded on Twitter about his companies prolific use of other social media like Instagram which is owned by Facebook. But Musk told that was the borderline since Facebook’s influence is creeping in but he is okay with that.

Before their deletion, both the SpaceX and Tesla Facebook Pages had over 2.5 Million Likes and followers and a high engagement rates. And yes, to mention Musk’s Social Media Management Employees must have cried a little when these pages went down. 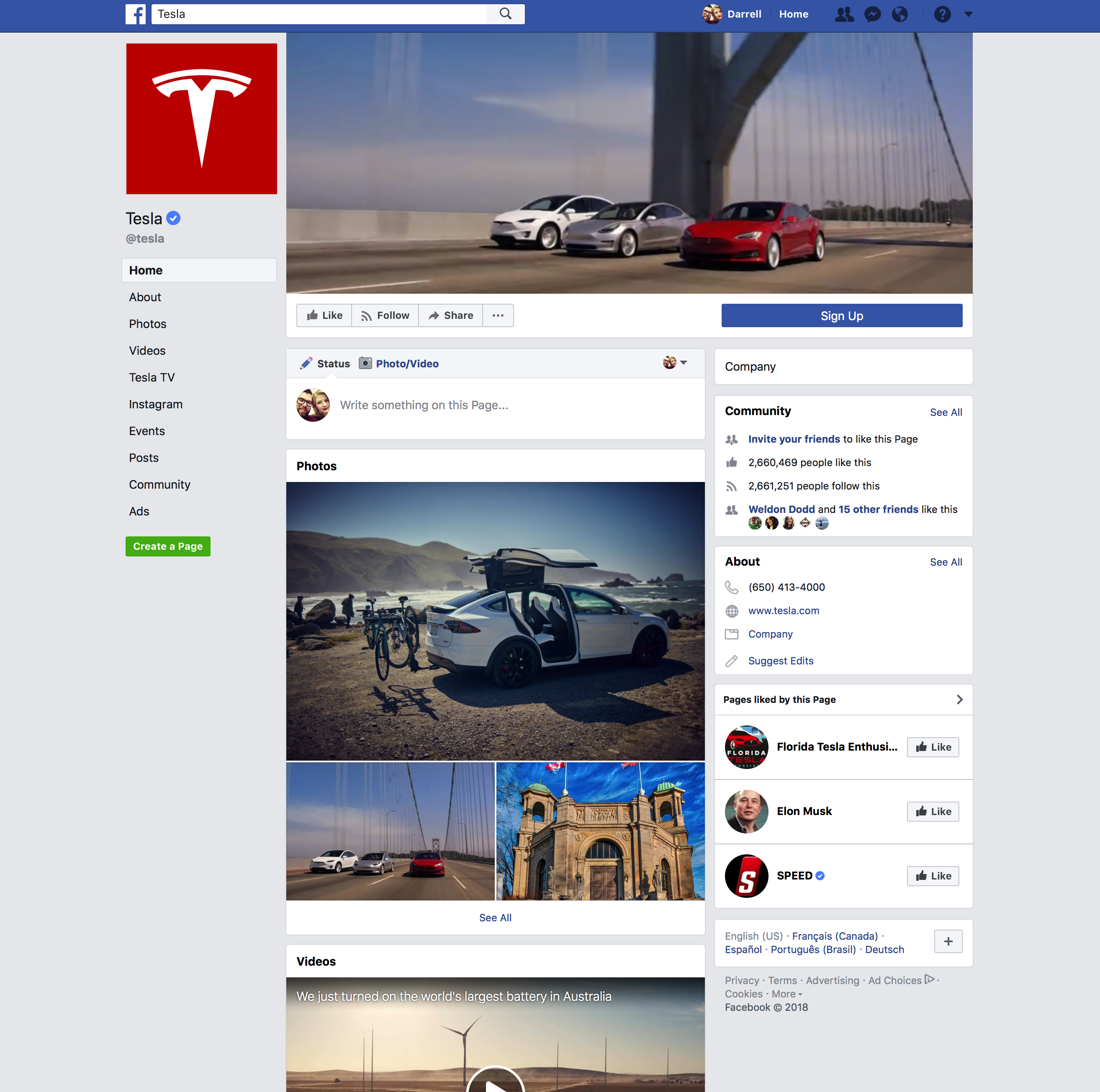 So what do you think about it, tell us in the comments below?