Will Indian’s ever be able to build World Class Tech Companies?

by Deeptanshu Panthi
in Business Bhasha
0

According to Apple Co-Founder Steve Wozniak Assessment, there is not a lack of Indian Creativity but there are few structural problems that cause issues with the participation in the global value market. 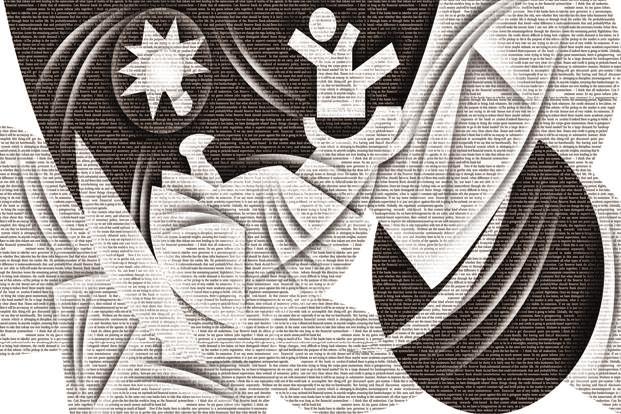 Steve Wozniak (Apple Co-Founder) recent comment about Indian creativity was completely ill-informed at it’s best. But it is true for his evaluation of any companies making or taking any big step forward in technology advancement. Especially in spite of sizable companies like Infosys Ltd. and Tata Consultancy Services Ltd(TCS). This evaluation was for the following reason that according to the top 500 Fortune list, only private companies made it to the list and none of them is a technology Company, viz. Reliance Industries, Tata Motors, and Rajesh Exports.

If we head over to early times we know how tech companies started. Yes, every tech company focused on a dedicated geek who knows the requirement needed in technology and then creates a legendary product. And if you think of such absolutely Larry Page, Sergey Brin for Google and Bill Gates for Microsoft would always come to mind. Just like Elon Musk created PayPal, Tesla, SpaceX, and Hyperloop. And then there are also Dell and Apple who haven’t created new products but they innovate them in a new manner and release them in the market.

So is it like Steve Wozniak is right? About Indian Creativity?

Here the story of a hand-held computer Simputer is related which was developed by the team of seven Indian Scientists in 2001. This small gadget was packed up with a touch–screen, an accelerometer, and a pen stylus. This was also rated to be the most important innovation in the technology of computers by The New York Times in 2001. Since it was meant to bring relevant information on weather, money-transfer, commodity value pricing and a lot more. The last still being applicable, the production of Simputer came to an end by 2006 since there was low capital or limited capital, it failed to market newer products and also a loss in hardware manufacturing capabilities.

So, a talented and dedication drove workforce is important if India has to build major technology companies of their own. China and other countries have shown it, by building companies with combined force or experience and dedication and participating in International supply chains. It also depends upon understanding the needs of locals. And India has an example of Flipkart, which came up after Sachin and Binny Bansal’s experience at Amazon.

Things that only go off and wrong is that the government of India should also allow International Universities in India. They should be allowed to hire scholars for long-term faculty positions. So that integration in global value chains could be maintained and priority could be made. Rather than focusing on protectionism, we should make global value chains our priority. If India is able to do all this then only Steve Wozniak will be able to see Indian Tech Giants too.

So what do you think about it? Are you also interested in Business, and becoming a tech giant yourself? Tell us in the comments.

Coca Cola about to Launch its First Alcoholic Drink in Japan, Unlikely to come in India